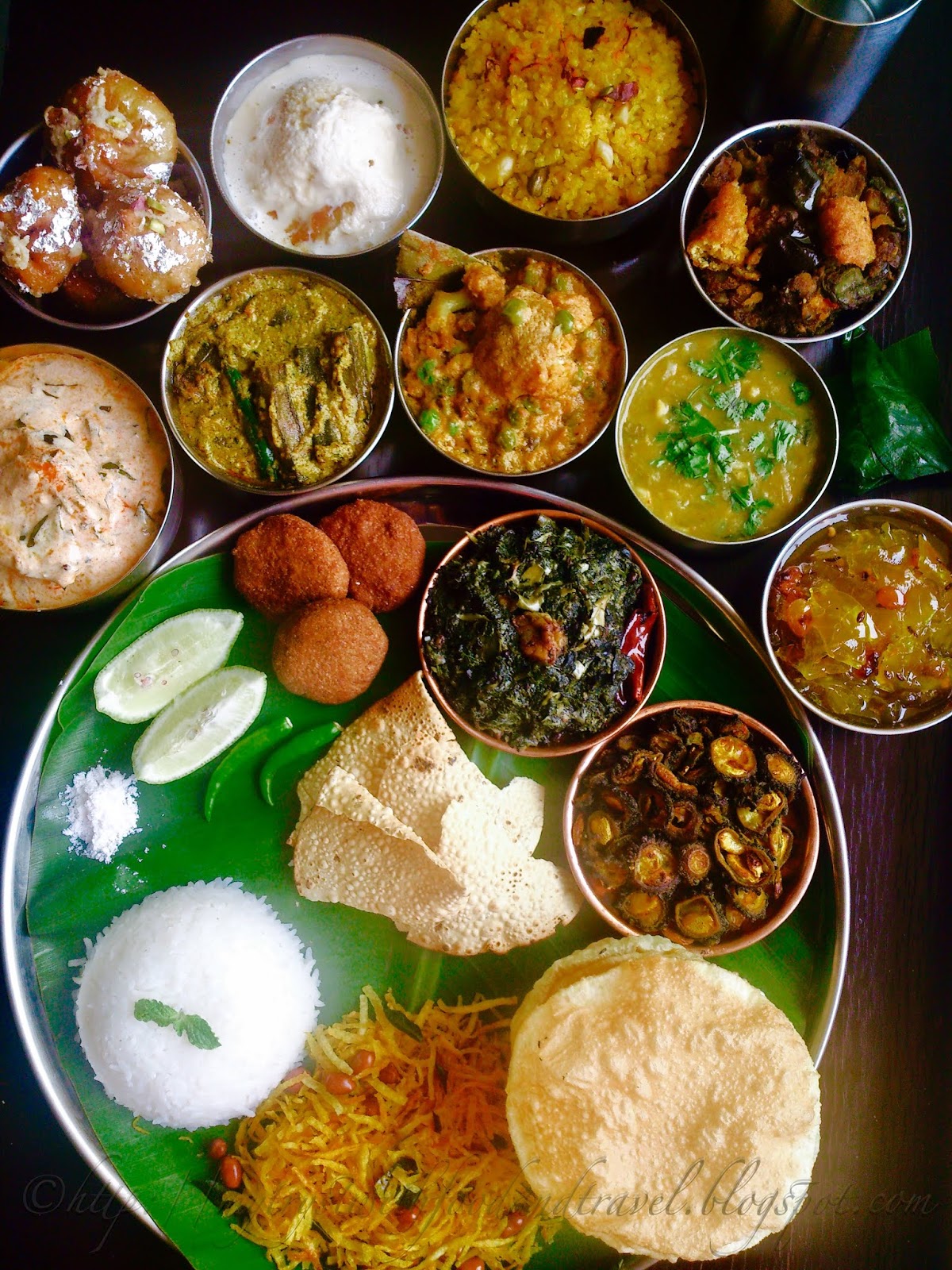 Tinda vrs potol
The biggest problem with a cross cultural couple is the dinner menu.
The difficulty in choosing the cuisine is a fertile ground for marital disputes.
In our family, one vegan brother married a beef eating German, another normal fish and mutton loving bong has married a Rajasthani pundit who is a talibani vegetarian, unable to eat in homes or restaurants where non veg food is served, and still they somehow manage things.
Mine is relatively easier, as I’m married to a Sardarni, who eats most things we do but cooked differently.
This led to the most disagreements in our family, till we decided to have alternate meals of our choice. Kids love both, and they have a great time.
Basically it’s roti vrs rice, alu in mutton or not, rajma vrs prawn curry, whether sugar can be added to dishes… please note that being West Bengali ghotis, we tend to add sugar to most dishes, like the Gujratis…,luchi vrs paratha and the eternal potol vrs tinda and jinge vrs tori.
Things had generally settled down, when on a train journey, our co passengers in the ac 2 tier cubicle was a young couple, the man, a captain in Indian army and a Bengali, and his young bride, a pretty Punjabi lady.
Being the same age cross cultural couple, we hit it off very well and soon became best of pals.
Until dinner time.
The conversation naturally veered towards our different cuisines and how we reconcile them.
That’s when the flood of angst of the two ladies, who, despite being the boss of the kitchen and the house, had apparently pandered to the neediness of the husbands and submitted to bong cultural imperialism.
We were blown away by the flood of passionate recriminations from the two wronged ladies who finally were letting go having found a fellow sufferer.
And the height of their objections were..
“ who can like the insipid potol and hate the delicious tinda, which is the same thing in a different shape?”
We were silent, mostly because we didn’t understand what they meant, I mean, who prefers the insipid tinda to a crunchy potol, especially as they are the same thing in a different shape?