The real symbol of love

The Taj mahal has been long accepted as the greatest symbol of love and people come visiting India from all over the world to see this and go into raptures. 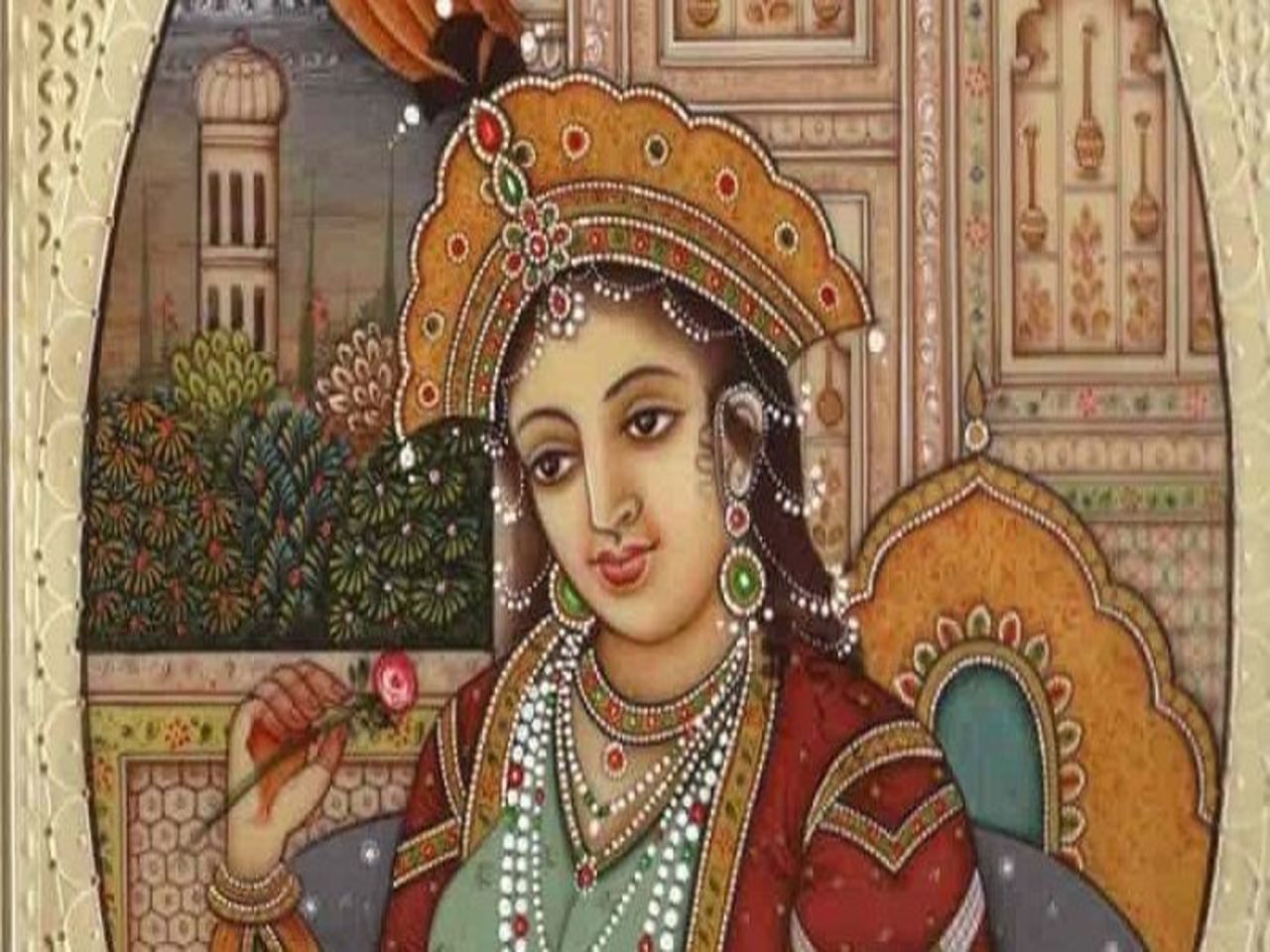 However of late people have been questioning this. Given that Mumtaz was Shahjehan’s umpteenth wife, and added to the harem after abducting her , killing her husband in the process this looks more like a crime series than a love story. Then again ,she died in childbirth having her 11th baby , to be promptly replaced by her own sister; this looks like a love story from hell. Her mausoleum can be an edifice to the emperor’s wealth but definitely not love. 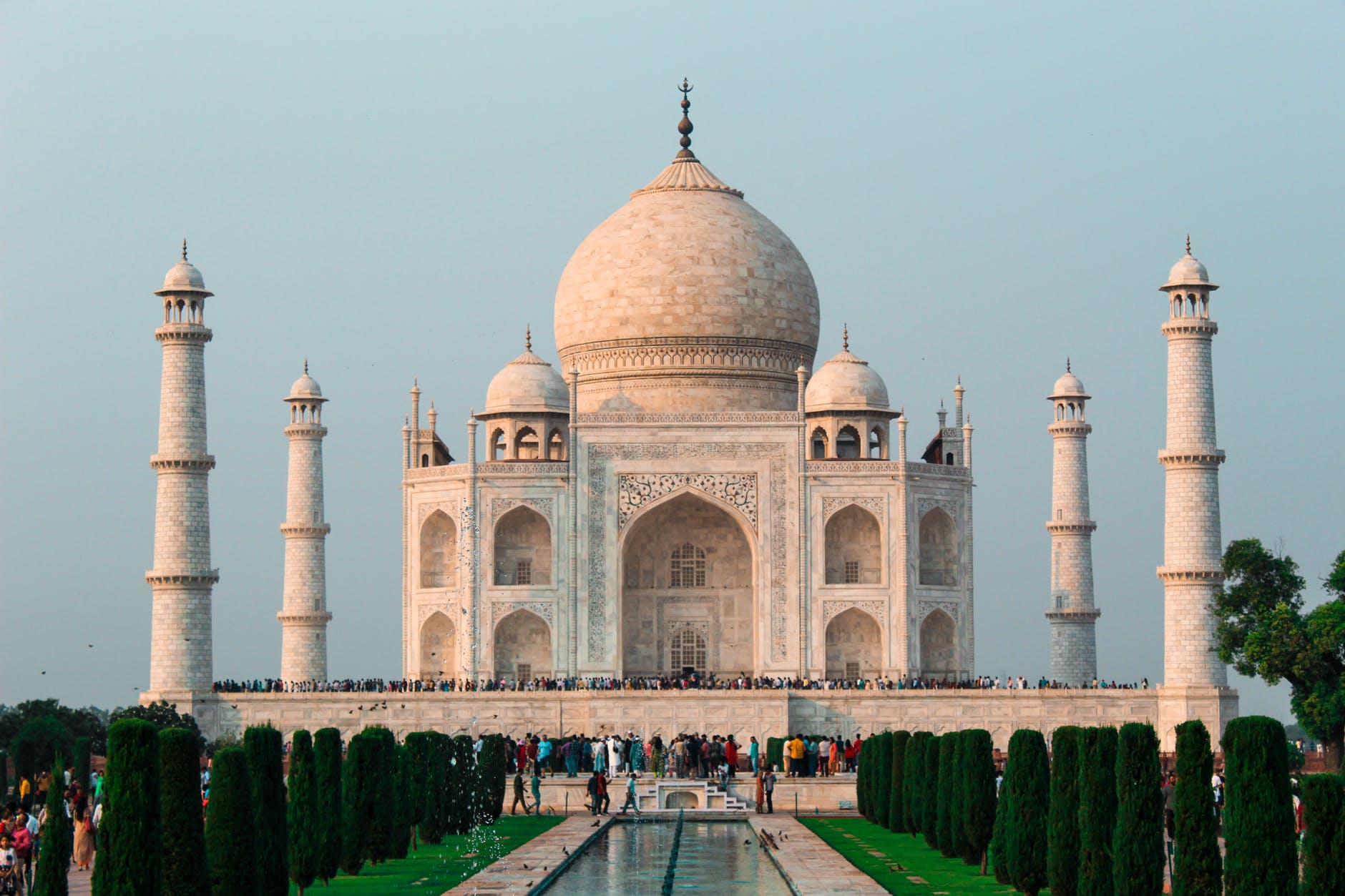 To replace this the structure suggested is the Ram Setu linking India to Srilanka, allegedly having been built by Ram to recover his lady love from captivity from the demons of Lanka.

But this too is problematic. Firstly jury is out as to whether it is a natural formation or man made structure.
Even assuming that the epic is literally true, after rescuing Sita , Ram made her go through an ordeal by fire before accepting her back , and even after all this banished her to quash rumours of her possible infidelity whilst in captivity. A strange way to show love don’t you think? Finally he wanted her to go through another fire test before accepting her back, but this time she declined and showed her gumption by leaving him.

This seems to indicate that the expedition to Lanka was to salvage his pride not his lady love. Thus the Ram Setu is an edifice to patriarchy and not love according to me.
I believe that the true monument of love is something built in the later half of the 20th century in independent India by one of her greatest sons, a true karmayogi.
The story begins early last century when a middle class Bengali boy with a brilliant mind comes to study medicine in Kolkata. He is academically outstanding and has an extraordinary sense of diagnosis, but no foreign degree. He is also quite naturally the favourite student of the most eminent doctor in India those days, Dr NR Sircar, after whom the medical college in Kolkata was named.
But this student had the audacity to fall in love with his teacher’s daughter and ask for her hand in marriage.
An outraged Dr Sircar threw out the impecunious student saying that he would not be able to earn as much as his daughters pocket money.
The proud student left vowing to be a greater success than the mentor, went to
England on a scholarship and returned to be known as not only India’s greatest doctor , whose diagnosis and treatment was legendary, but an active freedom fighter, and later known as the architect of modern Bengal, having completely transformed the newly independent state as Bengals first chief minister.
He started India’s first IIT, IIM, the PSU steel town Durgapur, the planned township adjoining Kolkata out of some salt marshes ,which is now named after him, the Jadavpur University, and a beautiful planned township called Kalyani, pretty, green affordable, free from pollution set in a sylvan landscape. 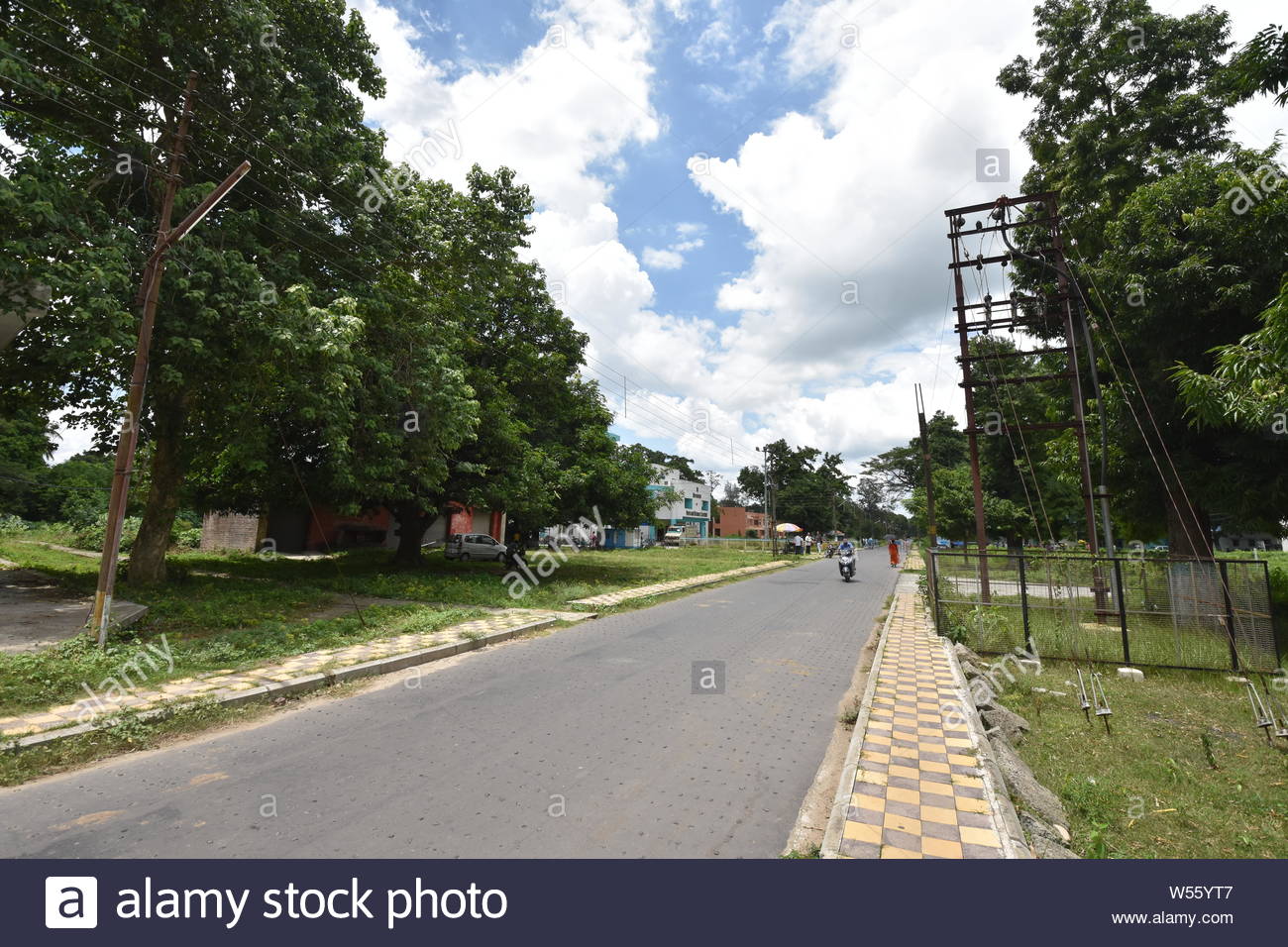 Yes, you have guessed right. Kalyani was the lady whom he could not marry. He remained a bachelor all his life, married to his vocation. He continued his medical practice but treated the poor for free and donated his earnings for the benefit of his countrymen. Today he is revered by all, whereas his earlier mentor is barely remembered, and his lady love whom he could not attain is immortalized in a temple to modern India, a beautiful town in Bengal.

This i think is the true monument to love, built by the great romantic, Dr BC Roy