I couldn’t understand what he meant

He repeated his question and answered it himself

The conversation was on a deserted beach in Chilka in Orissa, where I was trying to bodysurf, a sport I had learnt ages ago from some German tourists in Goa, and have been trying out at the various beaches of India over the years, with varying success.

This time though, I was quite unsuccessful and getting a bit battered and bruised in the process.

The sole lifeguard, watching my efforts, waded in and promptly ordered me closer to the shore in knee deep water.

This bruised my ego but I realized that age is catching up and many years of good living have taken its toll. 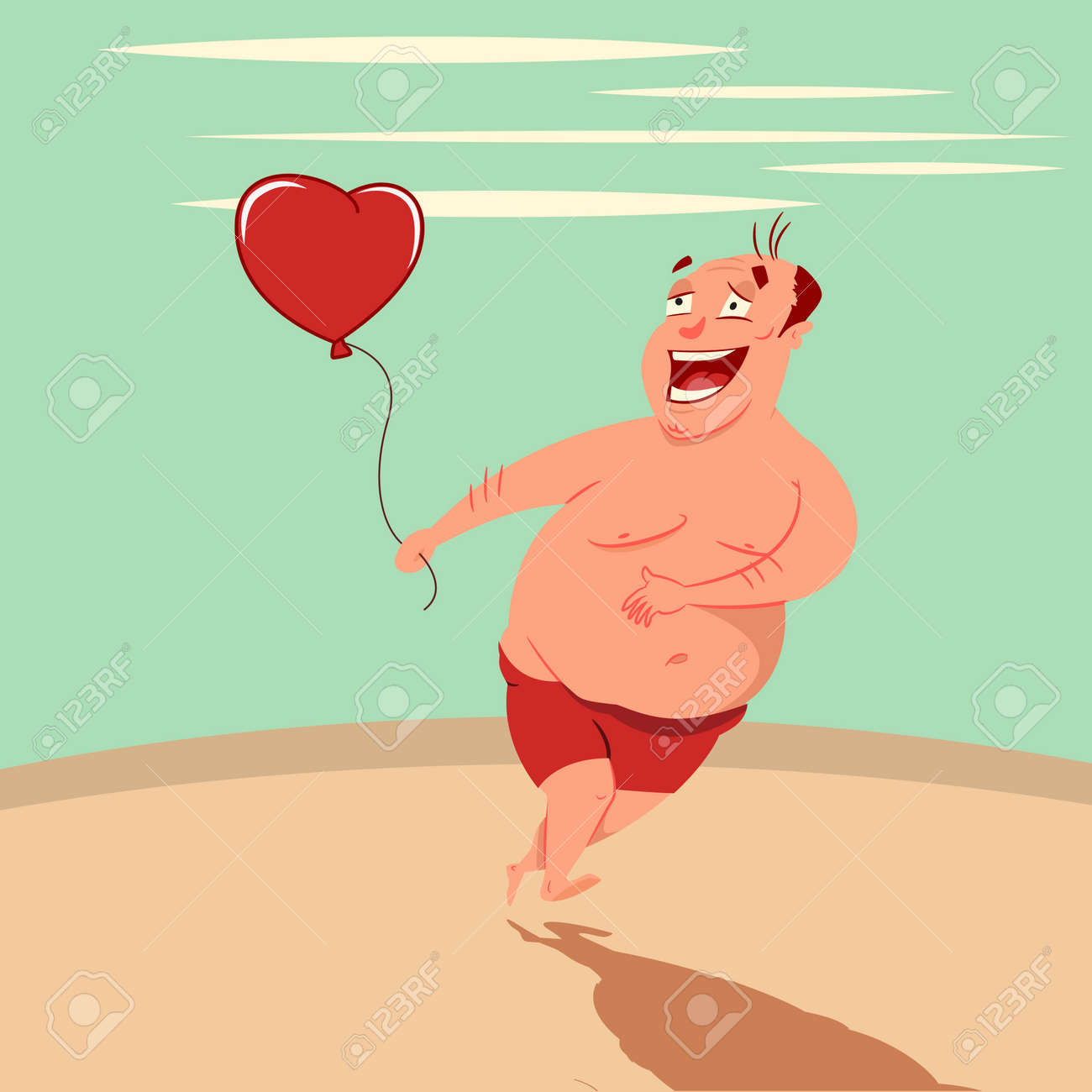 This reminded me of an incident many years ago.  Since college days, I had the habit, like most other students of vaulting over low walls instead of going around the gate.  Later in life too, after parking my car at shopping centers I would vault over the walls instead of going around the gate.  Until one time, when, leaving my wife to go around, I tried to vault over and went sprawling on the side walk attracting a small crowd trying to help me out.  My wife gently reminded me start acting my age.  This of course give great entertainment to my kids. 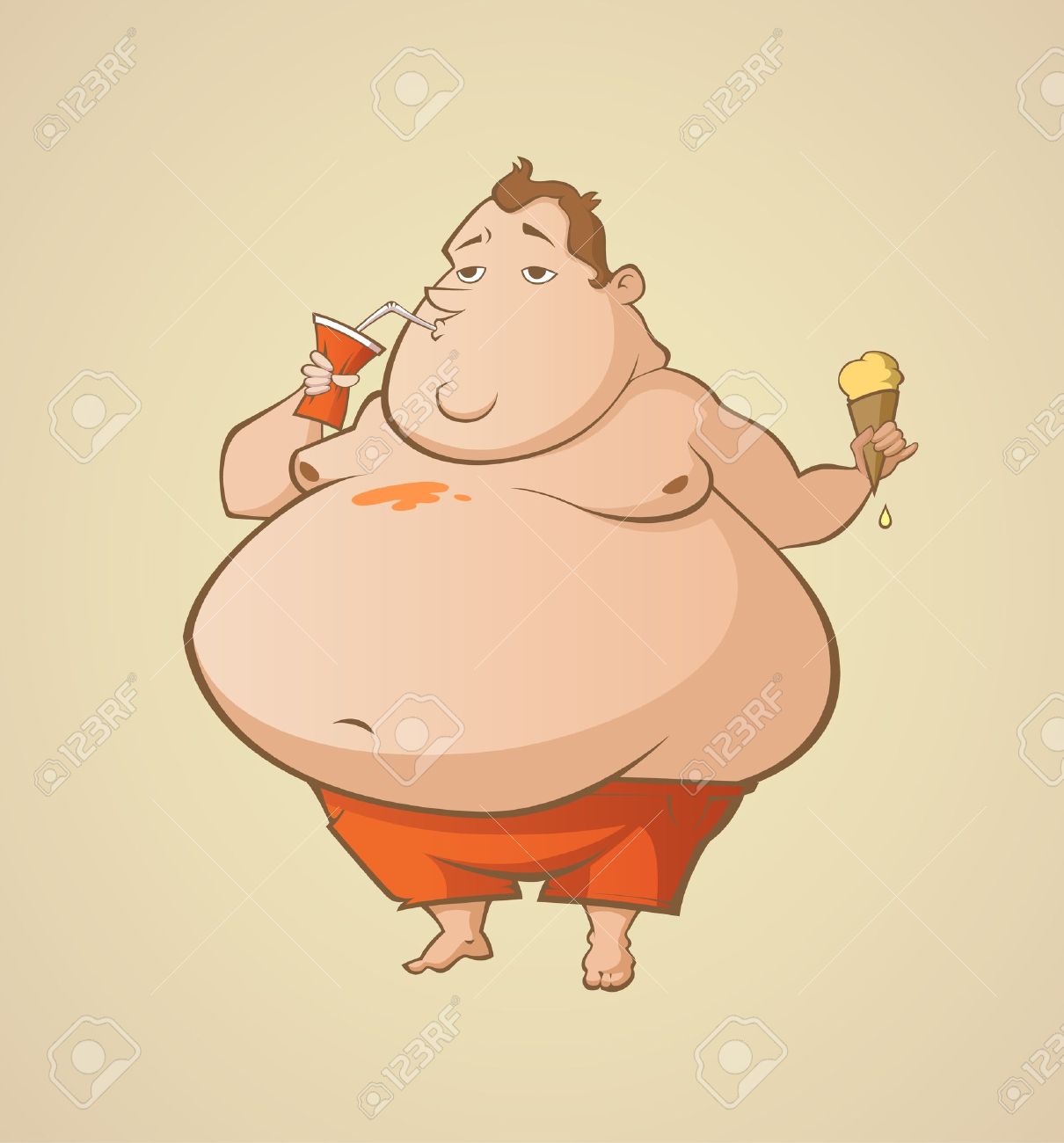 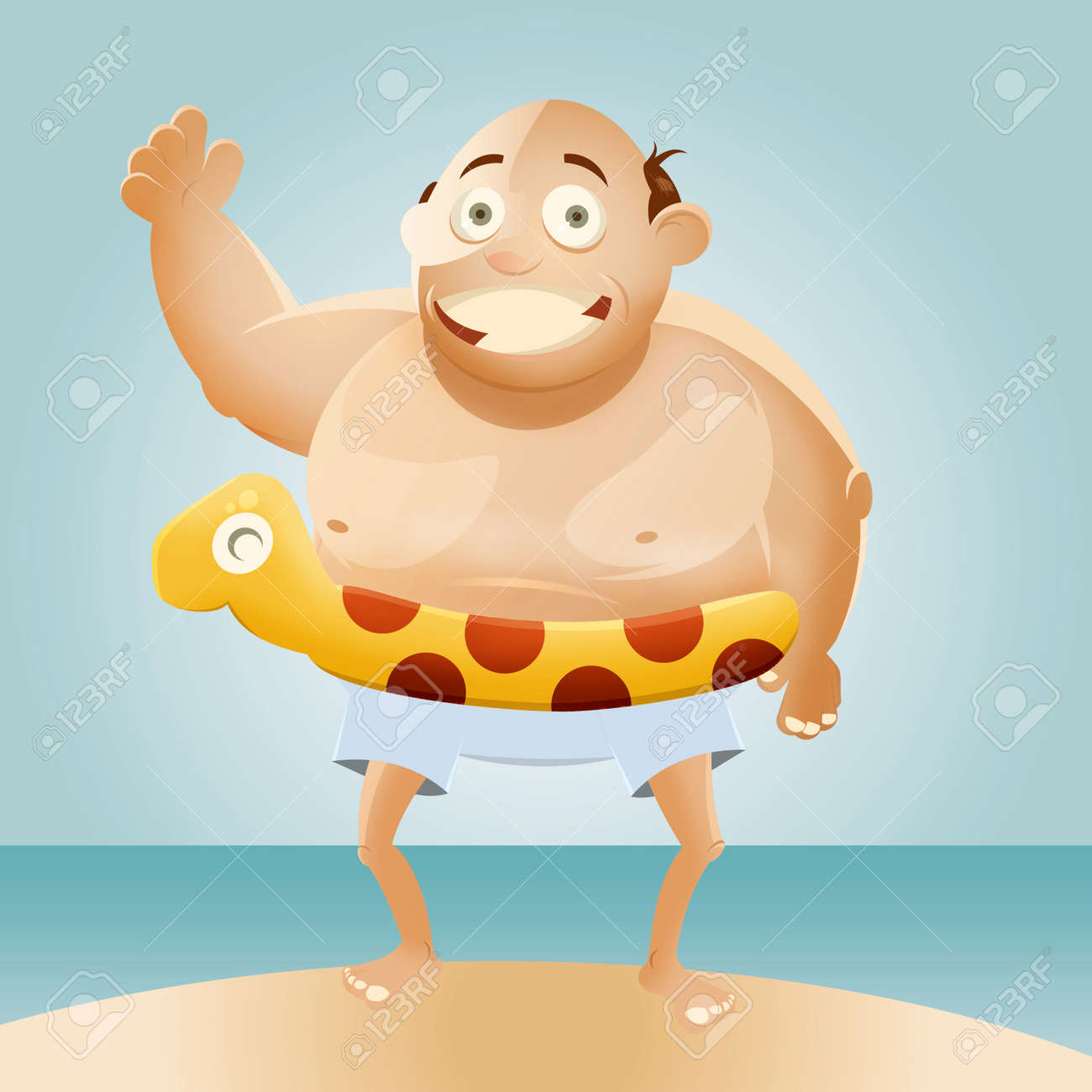 The matter was brought home cruelly, when I was in Alibagh with my daughters and had gone para sailing.  Like we had done many times before, while waiting for the boat to pick us up from the mother boat, we decided to take a swim in the open sea.  When it was time to get back to the boat, I noticed that however hard I swam, I could not get any closer and kept drifting away every time I rested.  My daughter tried to encourage and stay with me, but I urged her to go back and tell the boat to come over and pick me up.  This she did, much to the merriment of the other passengers, who shouted man over boat, or see you in Africa, where the current appeared to be taking me.

Ultimately, I was rescued and hauled overboard like a beached whale, with the only damage being to my ego. 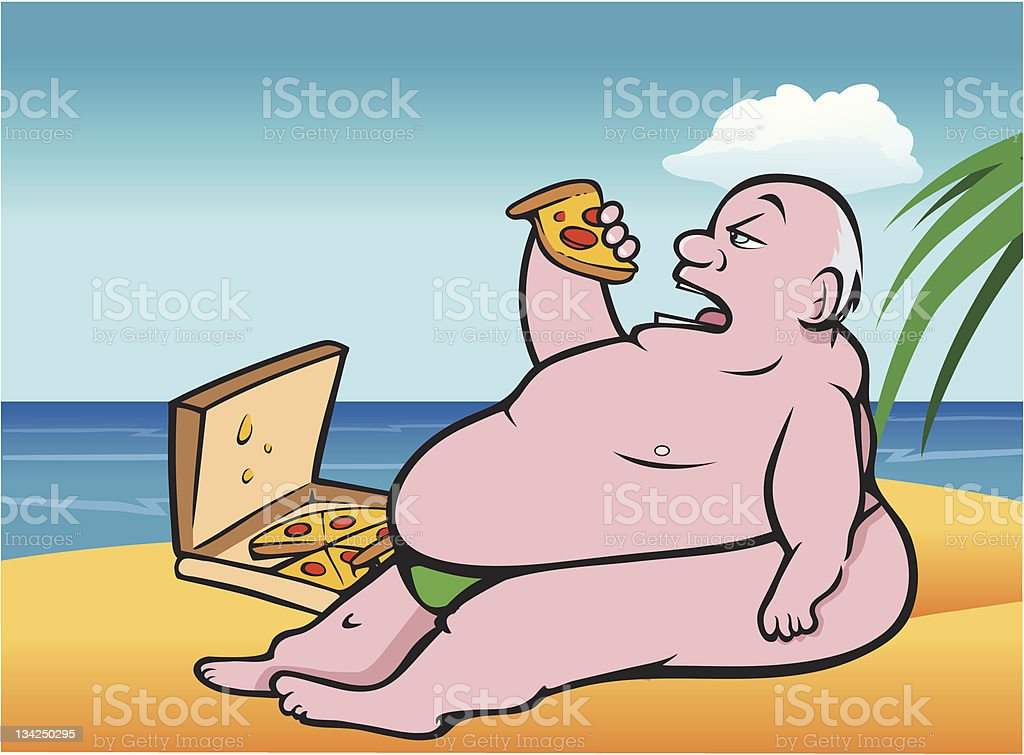 The final nail was knocked in recently in Lakshadweep.  We were in Bangaram with white sand beaches and a crystal clear blue lagoon.  My daughters grabbed a kayak each and dashed off to the sea, and I followed suit.  The next thing I know I was wracked with excruciating back pain and turned back with great difficulty to return to the shore.  There I had to be helped out from the kayak.

I have now finally been motivated to cut down on my craving for the calories, the sugar, the spirit that cheers, and all the good things of life and start the dull painful routine of hitting the gym, in a futile effort to keep aging at bay.