The Bathetic Babudom of Bengal 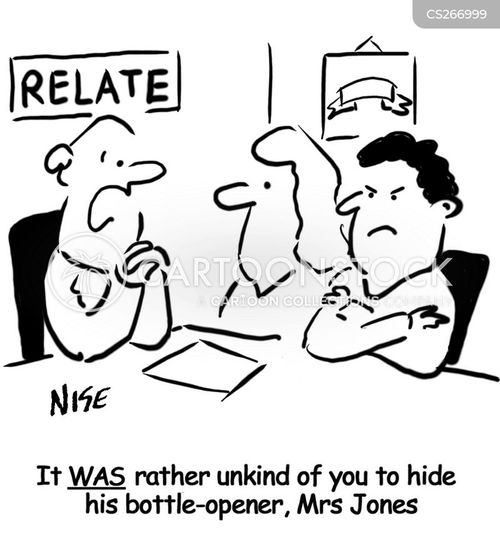 This horror story was told to me by a recently retired friend and colleague. I will retell in first person for effect

Just before my retirement my company had posted me to Kolkata presuming that I would settle down there. The laid back lifestyle and familiar food and culture made this seem an attractive prospect. But most of my working life had been spent in western India, and I was not prepared for the horrors of dealing with our petty bureaucracy.

While browsing through my locker, my wife discovered some savings certificates which had matured. After the regulation lecture on my carelessness and our usual argument about whose fault it is, we decided to redeem them the next day.

Next morning, there was a slight drizzle. I parked my car in my office and we both walked down to the Middleton Street Post Office. By now it started pouring, and we quickly dashed into the open doorway of the post office. There was a man sweeping the floor, who ignored us. Then another man, reading a newspaper, looked up and asked what was it that we wanted? On learning that we were customers seeking to redeem our certificates, he pointed out that I should approach them from the window outside the counter. My pointing out that it was pouring outside d 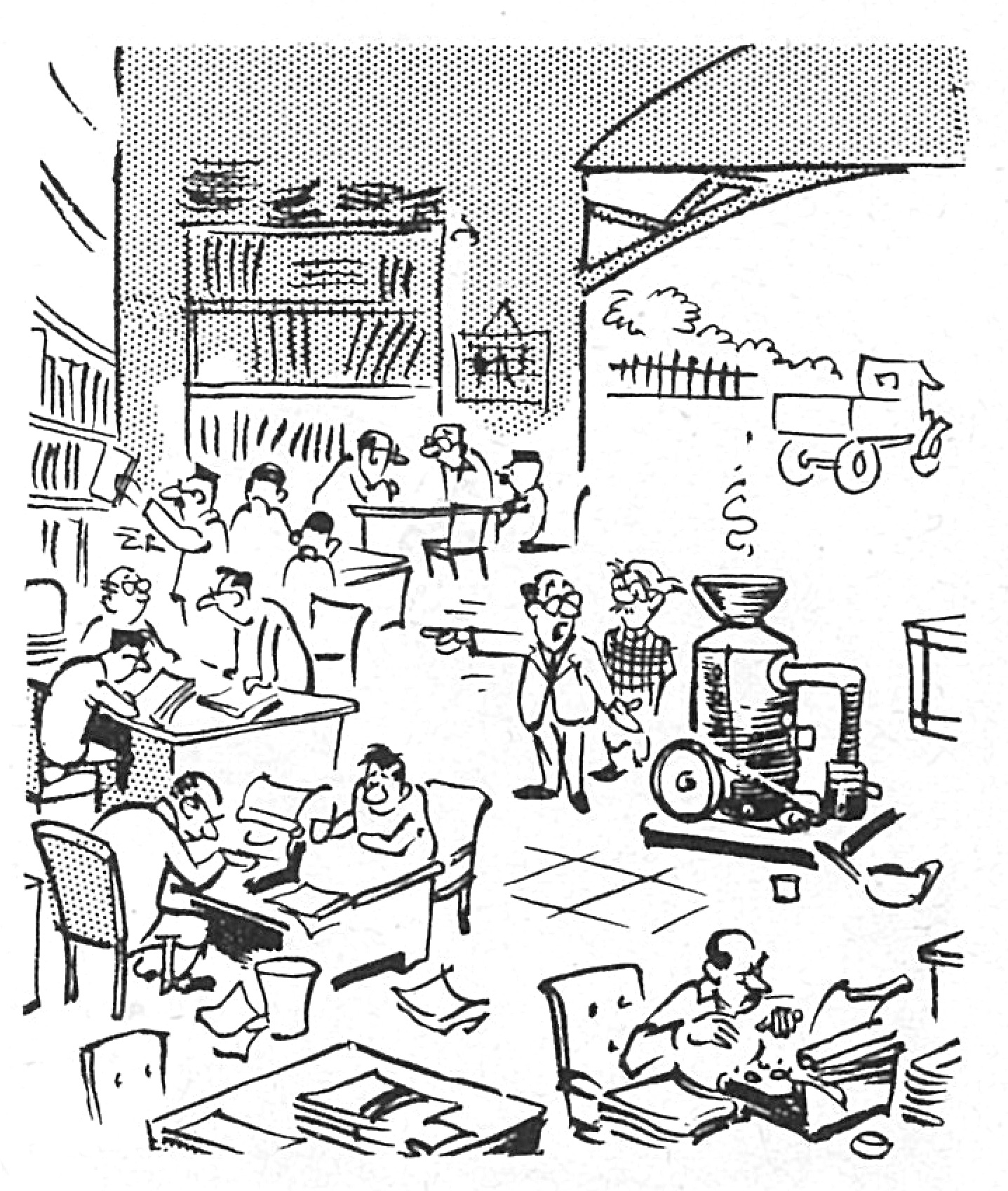 So I stood outside at the counter while this gentleman folded his paper, sorted his table, keeping pens, pencils, paperweight, staplers all in their proper place, but in slow motion. On reminding him that I was waiting, he replied that can’t you see, I am busy?

Finally he took a look at my document and asked me whether I was the holder of the certificate. On my confirmation he proceeded to ask me my name, father’s name, date of birth and all other information available on the document. He even looked at the reverse side. Finally he said that in this post office they do not encash these certificates. 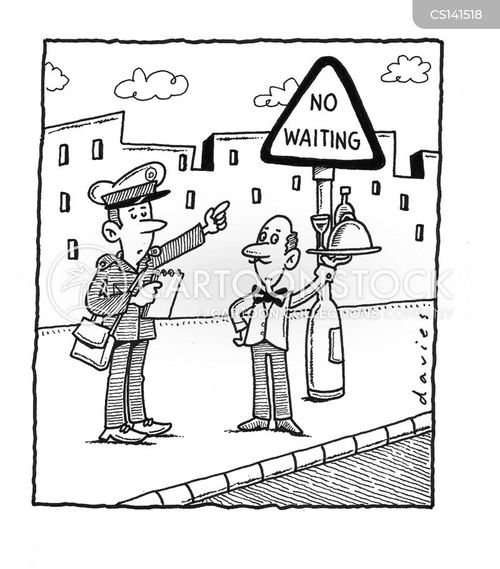 By now I was soaking wet. I somehow controlled my temper and did not ask him if he had kept me waiting for his personal entertainment. I politely asked him which post office could help. He directed me to the main post office, which was quite a distance from here. I again asked if there was any place nearer. He replied that the Middleton Row office did, which was a short walk away.

Accordingly we trudged to Middleton Row, and the lady checked the documents again, checked her computer and confirmed that these certificates are live and can be redeemed. She next checked my ID proofs. Noticing that the addresses were from outside Kolkata, she asked for local ID and I provided my office ID and letter from my employers.

Now a gentleman came up and asked me to explain everything to him. I said that I had just explained everything to the lady. He responded that it was not her department and I have to repeat everything to him. After I patiently did so and he carefully scrutinized all my ID proofs he said that the addresses in these documents differ, and refused to accept my government ID as proof of domicile. He also stated that I have to first amend my passport and other documents to have the local address, then apply again. 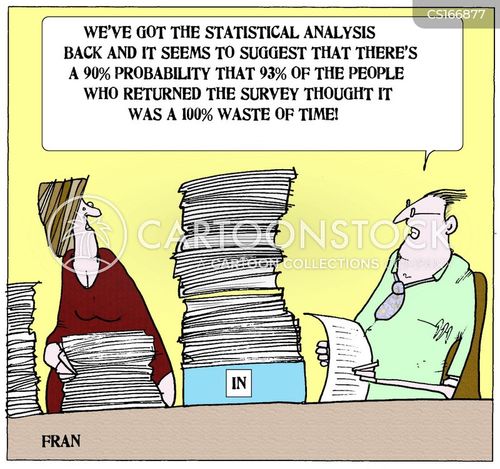 As I was leaving, the helpful lady said that if I were smart I should get them redeemed in Mumbai Delhi or Ahmedabad. I protested the trouble and expense of travelling for this purpose.  She explained that, they would send them to the home post office for verification, and though sent through registered post, they often get lost, and I would have to go to court to redeem them. My protests that they can see the validity online, she said that yes of course, but they still follow procedure in Kolkata, as no new circular is available since going online about a decade ago, as the circulars are also probably online. 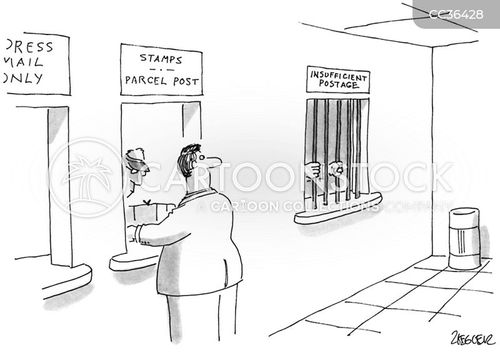 I demanded to see the Post Master, and the lady obliged. In an inner room, amidst racks of files, there was a man sitting in his vest and rolled up trousers in a chair with no desk. His eyes were shut and a chaprassy was fanning him with a file. This was the post master.

Without disturbing his siesta I silently left. Luckily I had an official tour of western region before retirement. The nearest post office I approached in Ahmedabad took my papers, gave me a small chit the size of a postage stamp with something scribbled on it, and told me to come the next day, show the chit to whoever is present and collect my cheque. The process took a minute. In Mumbai the next day I once again approached the post office nearest to my office at church gate, and a very apologetic lady said that one of the cheque signatories was away at work and would I mind coming back in an hour. I said I will be back post lunch. As promised my cheque was there, waiting for me.

On retirement I have settled in Delhi.